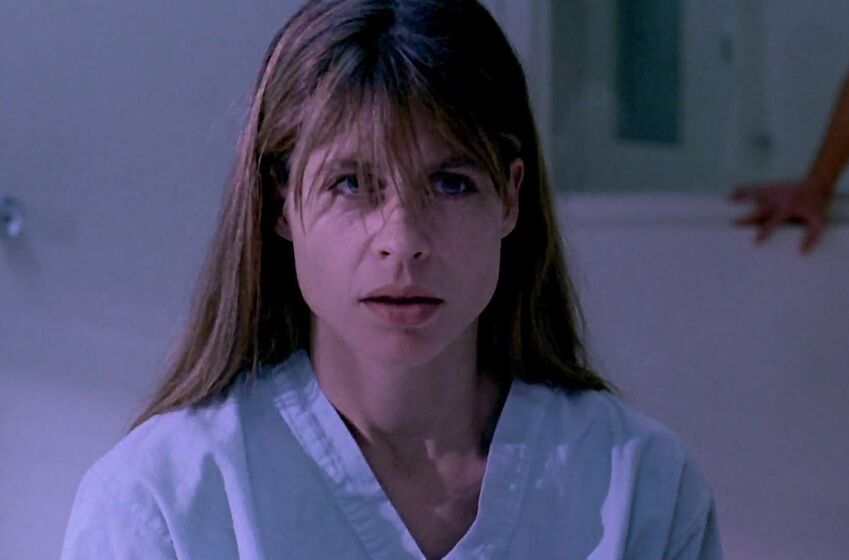 1. You run any distance with a pretty backdrop.

2. Brunching and a foodie picture.

3. A political posting extremely to the left or right based on what your current friends would support.

4. Behind the scenes of any type of photo, film, or production seeming shoot -- even if it's a no budget project with friends who will never release any portion of said film or even talk about the experience again.

5. Picture of your pet showing it's belly or falling off a table or kissing another pet or falling asleep on said pet, especially if it's animals who are diametrically opposed i.e. "dog and cat", etc.

6. Shot of you and your partner in a romantic destination with a caption that makes it seem like you have no problems and will be together forever.

7. Shot of a younger child, related or unrelated to you, that is doing anything really.

8. Any outdoor sporting event where you sit in the stands uncomfortable from the extreme weather, uncomfortable seats, or desire to be home instead, but force a smile like going to sporting events is actually enjoyable and worth another person's jealousy.

9. A shot of your office, view from your office, or view from a place near your office, or a view you manufactured because you have no view but walked out of your way to another building with a better view to rub the fact that you have this falsely constructed view makes you better than the rest of the world.

10. An announcement of your latest achievement, whether that's an anniversary, publication in a magazine, production company you started last weekend, premiere of your latest film, TV series, play, music video, or recital.

11. A doodle or drawing you did in a half hour while waiting for the Internet guy or while you were supposed to be doing other work or because you decided to take up painting again after a ten-year hiatus.

12. You singing a classic standard or doing an original bravely and off key, but you've had several depressing postings in a row, so you get sympathy for the effort and encouragement to get back into it.

13. You doing any new age fad and taking a picture in portrait mode on your iPhone to put the yoga mat, mediation candle, zafu, hand-picked organic goods just slightly out of focus.

14. A post about the dangers of the Internet or pointing to a video that offers some doomsday warning akin to Sarah Connor from Terminator.

15. A shot of you asking make-up or skincare advice, while also doing a new updo, make-up, or skin care tutorial.

16. A shot of you in something that shows off your slim body or symmetrical face if you have either of those, while you are posing in front of a fountain, ocean, sandy beach, reef, or cove, with a cocktail or beer close by -- even though these are just props and will be poured out or left for the beach patrol.

17. A video of loved ones opening gifts, especially if someone is young or old and seem like they've been forgotten by society until your kindhearted gesture made them become seen again through your posting with so many likes.

18. A meta-shot of you taking a selfie in a mirror with mood lighting in place and a skimpy outfit or with pouty lips that say "I'm alone with no one to play with", which is also the accompanying text to this image.

19. A picture of all the books, DVDs, records you will consume, although you only read three pages, listen to one side of a record, and watch everything on Netflix.

20. Video of you doing any handiwork around your home -- even if this handiwork involves no work other than picking up a drill and tightening a screw -- as long as the power tool is on and whirring when said video begins, you will have the appearance of being very crafty. 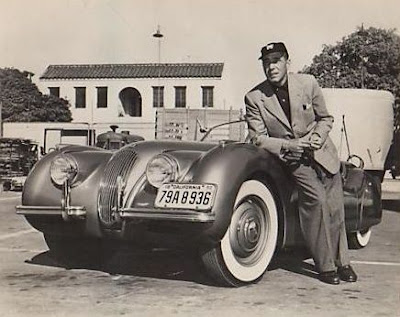 Los Angeles is such a strange city. I was just talking to a friend, when I noticed Peele from Kay & Peele sitting having a coffee -- and then Thom Yorke bumped into me on the sidewalk. That seems pretty crazy to me - such a stark contrast (between me and them) and so many stars simultaneously that I'm literally knocking into them. But that's the funny thing -- sometimes I might talk to folks, but more often than not, Los Angeles is a deeply silent city, where people rarely start-up conversations with anyone.

The only place I find conversations easiest is with Lyft drivers.

Cars are somehow still these intimate spaces where you can unveil yourself to a certain extent and hear about a driver's history with the Russian mafia, the latest gadget for holding a steering wheel, or the long-story-short of a famous musician from Iowa/Utah/Ohio who drives on the side for fun.