Discussion on Ferguson and Community Outreach 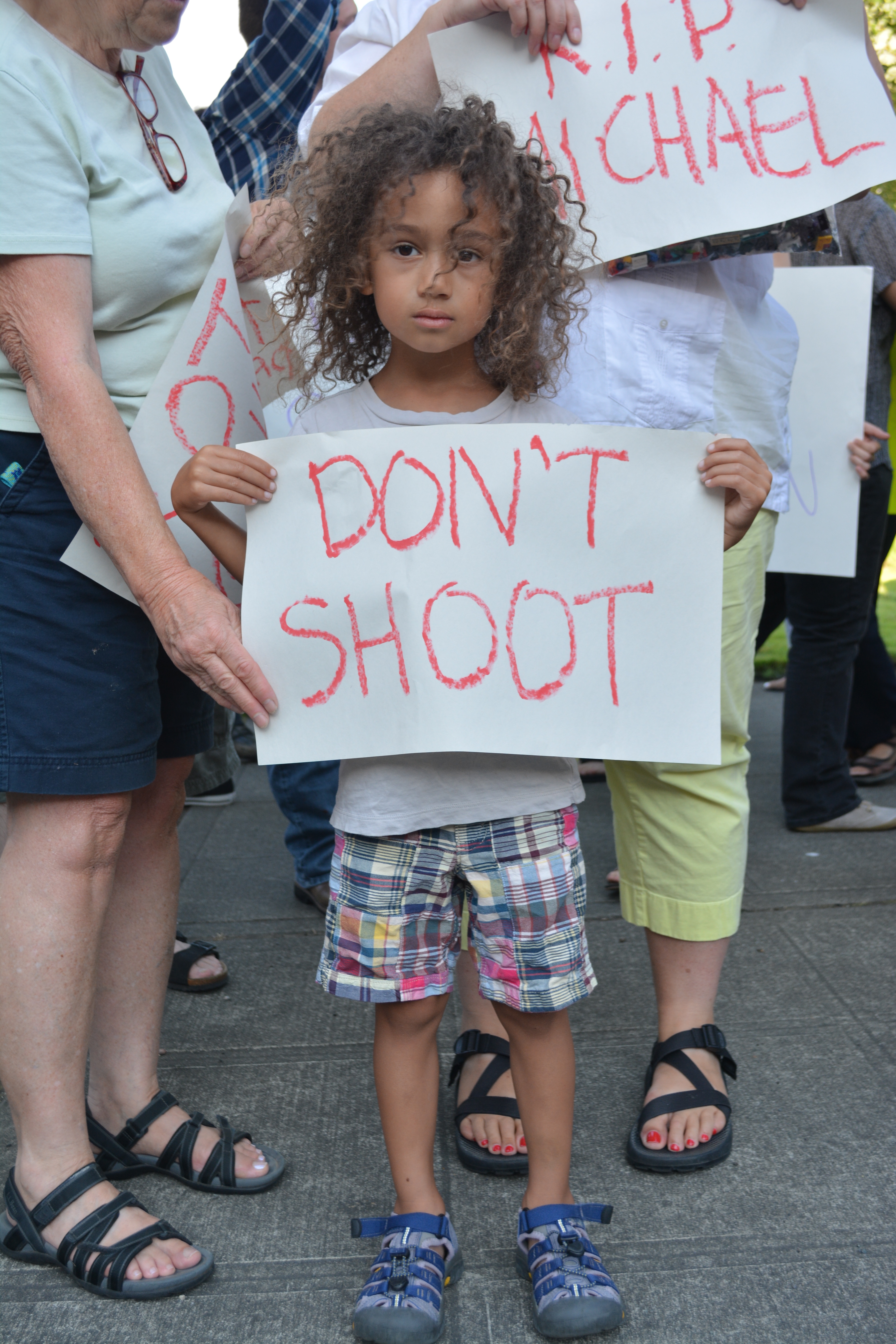 Violence happens when language can't express feelings adequately. A person's hurt, pain, and rage gets so big he or she feels like they'll explode. Then, as in the case of Ferguson, it becomes easier to loot against oneself, because an immediate action can be taken to alleviate pain that can be seen and may feel right in retrospect for the system's inadequacies. It's not unnatural to self-implode if enough pressure is applied. It could happen to anyone. The implosion is definitely heartbreaking, but it's not unusual for human beings. I support the people of ferguson and the police and judicial system that operates there. At the same time, there is a growing sickness that needs to be addressed in all American communities and that is 1) gun safety and limitations by the public; 2) increased therapy and support for officers across America and in low-income communities; 3) support groups, therapy, and financial relief efforts for those in low income communities; and 4) increased discussion and awareness of how racism is created.

This last element can cause a lot of confusion, because people often think they are not creating judgments about others based on race, but it happens everyday and is extremely prevalent throughout all societies in the world. Therefore, the only way to combat this issue is in understanding that difference can only be created by the looker initially. If a person is treated differently based on race, this leaves a lasting scar, and it may be that this afflicted human then goes and applies the same hurt against the very "race" of the person who first treated them badly. Then, the cycle continues until everyone is affected throughout the world. So, the only true separation from difference is not seeing any from the onset. This is the key to battling hate in any community.

A person's way of thinking about you is not who you are. Many people don't realize this, so they walk around thinking they are the wrong color, religion, political party, body weight, etc.--but deep down we all know intrinsically that there is no separation between any human beings on this planet. People simply make choices. And, if society is to improve, and we hope to support each other for a healthier world, then it'll be better for us to recognize our thoughts are simply ideas and far from an absolute truth.

In order to create this state of mind, it'll be helpful to employ programs that help people exercise healthier ways to deal with anger, frustration, rage, sadness, poverty, power, privilege, and racism. It will also be helpful for human being to get together and practice some form of community activism and self reflection to help connect together in positive ways. This will help the world become a better place for all human beings.
Posted by Pirooz M. Kalayeh at 8:11:00 AM 1 comment: 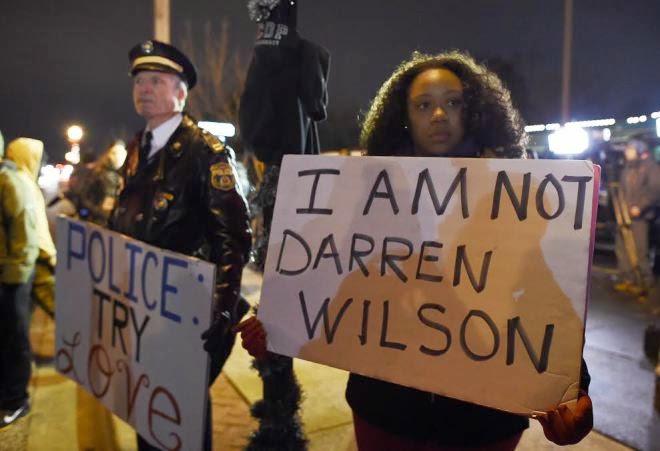 I walk into the room and see them and
smile and put down my bag and say
“Hey” and they frown and they say
“Did ya’ hear?” and I shake my head and
wait—

I know before they say it—something in the back of me,
like an SMH tweet I read the next morning about “Progress”
and Rodney King on a monitor half the size of the table
when Jenny asks “Why they do that, teacher?”
and I’m already into the middle of the week—
after the 10 freeway’s been shut down and Aaron says
“They need to take the protest to people who don’t want to hear it!”

Trying to find the right poem for another class—
I read Donald Glover’s tweets about being a “big white rapper”
and I laugh and think that’s the perfect one:

For someone who laughs and bumps students around him after Billy Elliot kisses a boy, until an older girl in the theater shouts
that he’s “out of control” and we know her idea of “control”
is the same as ours without saying it.

For Ahman, I think.

I copy and paste the piece into MS Word and think about what they will say all the way down Wilshire into the Language School, where Jenny tells us what she thinks of America and back across Rossmore to the performing arts college where they sit with their backs to me—

and I wonder if I make any difference at all when Jenny says she is “a feared” when she walks to the subway at night and “America is no freedom” and Colby asks me “Why?” and Aaron says “I don’t know why they expected it to be any different?” and


I just say “maybe” and “I don’t know” and “Mmm” because my heart pounds the same rhythm it always has—ever since 1984 when that man refused to cut my hair and I understood difference wasn’t inside me, but something I was told based on who was looking—when the wound was passed without knowing better than to ignore it—
Posted by Pirooz M. Kalayeh at 6:17:00 PM No comments: