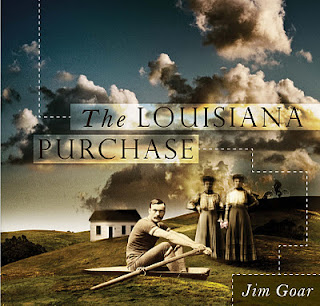 Here is a quote from Jim on how to view the site:

I believe Jim's book would be a perfect addition to Meow-Meow's library. We've discussed it and she agrees. Any book written by Goar can make her purr at least once before she puts it down.
Posted by Pirooz M. Kalayeh at 10:46:00 AM No comments:

I am interested in Dr. Nakamats. Sohee will be buying me some of his spring-geared shoes. I told her I would get his Love Jet - a perfume that eliminates foreplay - for her.

If we get to make DEATH TO ALL MONSTERS in Japan, I will ask Dr Nakamats to be in the film.
Posted by Pirooz M. Kalayeh at 4:27:00 PM 1 comment: 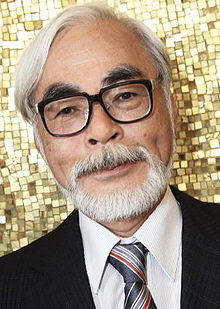 I am finally down to two jobs and movie making. That means I have more time to take long walks, run, and do some writing. This week I am writing another screenplay for the next movie. I am curious what will happen. Everyday I've gotten up to write and I've been consumed with Hayao Miyazaki films. I've watched about five films in the past ten hours. They usually have the same theme of man vs. nature. Typically, there's a strong female heroine who stands up to some evil and finds herself. They are powerful films.

I would like to make an animated film as good as the ones Miyazaki is putting out. Maybe I will. Who knows?

Now it's late at night. It's just me and Meow-Meow up. She's curled up on the desk behind a portrait of my great grandmother.

I might watch another Miyazaki film. I might just turn into a forest spirit and listen to the wind.
Posted by Pirooz M. Kalayeh at 10:28:00 PM 1 comment: